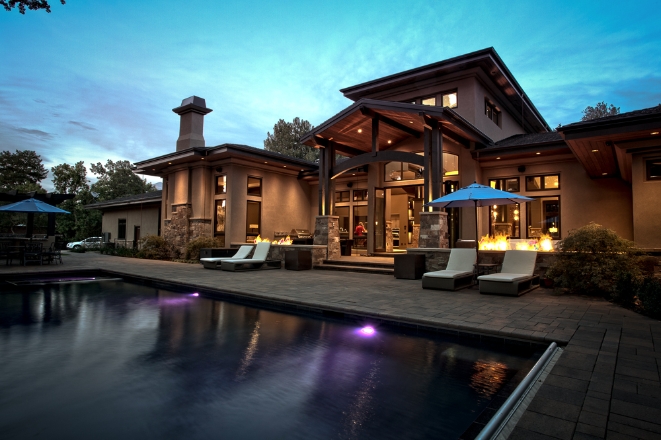 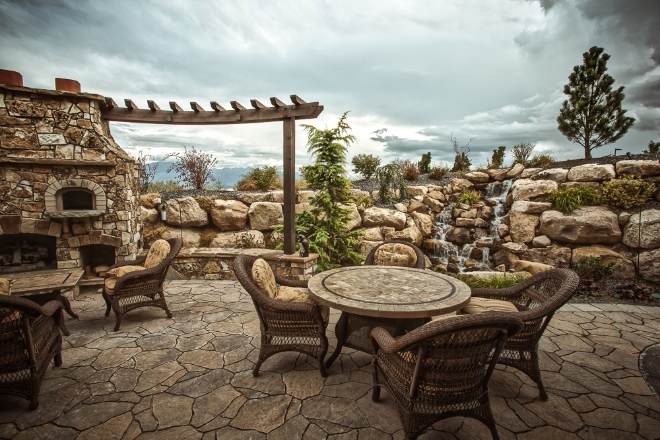 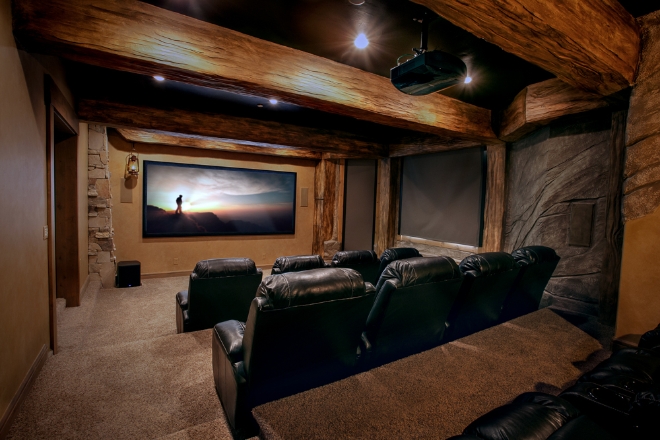 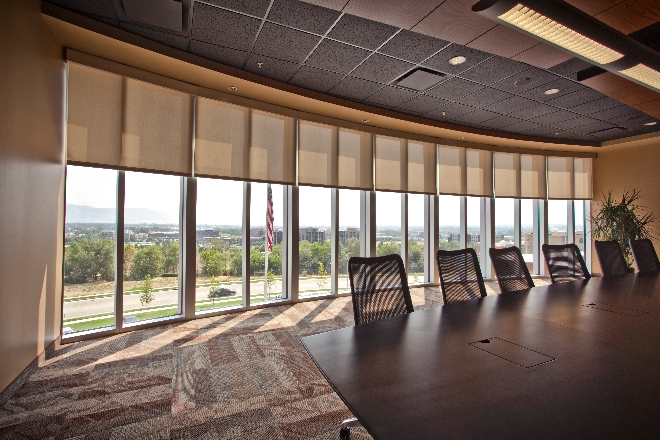 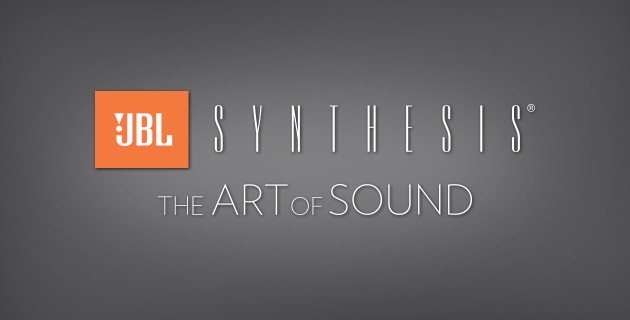 At Big Fish, we get excited about the ‘next big thing’ in audio just as much as anyone, but when it comes to JBL Synthesis standard, there really is no competition. As the only home theater audio system to win an Oscar and two Grammys, Harman’s JBL Synthesis is not only a leading brand in sound quality, it is the frontline of cinematic performance. They are the best audio brand in the market across all platforms. 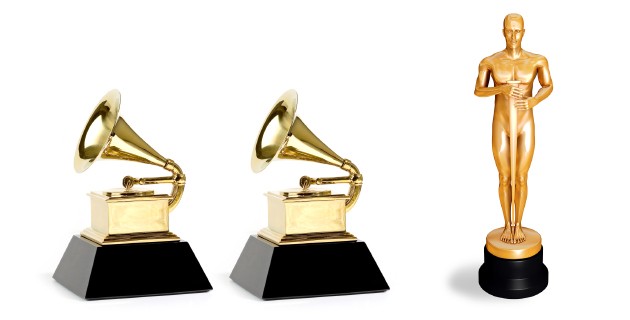 Exclusive Sound, Exclusively for Your Home

Your home theater audio system should show your adventurous side. JBL Synthesis does that for you by creating realistic sound that transports you right into the movie; one minute you are part of the crowd, cheering the hero on as he makes the winning touch down, and the next you are on the edge of your seat as the passenger of a high-speed chase. No matter what you choose to watch, the experience will be magnified with JBL Synthesis audio. 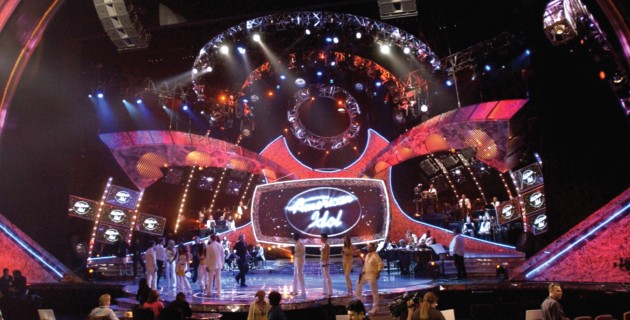 The unparalleled sound of JBL Synthesis is backed by decades of expertise, breaking ground in 1984 when they were chosen by Lucasfilm to set the standard for surround sound. Not only was JBL the first equalized, processed, and powered THX Media System in the industry, it is now the only consumer company that guarantees to not only match, but exceed the SMPTE (Society of Motion Picture and Television Engineers) and THX specs.

JBL Synthesis represents the most advanced studios, universities, and corporations of the world today, including these industry leaders:

JBL Synthesis uses a patented and fully integrated technology called ARCOS, which stands for Adaptive Room Correction and Optimization Systems. It distributes high-resolution sound with little to no variation of bass response from seat to seat. Using 8 microphones, four individual subwoofers, and a slightly curved design, JBL Synthesis synchronizes with the speakers in the room to deliver a perfect calibration of sound.

The last thing you want is to have beautiful picture quality offset by audio that sounds like its projecting from your smartphone. It’s time to upgrade your audio from surround sound to surround performance. We provide service all along the Wasatch front, so give us a call and we’ll come to you. In addition to our installation experts, we will actually send a representative from JBL Synthesis to calibrate your system, ensuring that you get the most accurate sound possible.

Want to experience JBL Synthesis in live action? We have the entire system installed in one of our fully-sized theater showrooms at our location in Draper, Utah. Stop by today to get a tour or call us directly at (801) 692-3474. 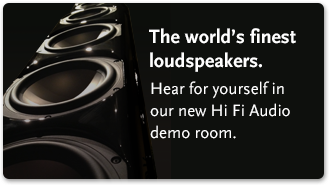 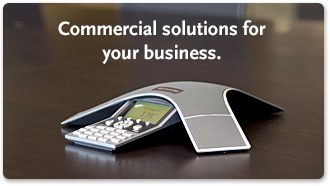